Repair your credit score and launch the next phase of your financial journey.

Don’t let a low credit score or damaged credit history hold you back. DreamSpring provides an interest-free option that can help you rebuild positive credit and improve your financial health.

Apply now for a Credit Builder loan to see if you qualify.

A loan made to rebuild your credit, not bury you in debt.

Our $200 loan is designed to meet the unique needs of small business owners with a credit score below 600. Access funds for your next small business project without breaking the bank.

By making regular payments over six months, you can raise your credit score. DreamSpring reports to credit bureaus, so your on-time payments will help rebuild your credit history.

What are the benefits of the Credit Builder loan?

Let's strengthen your credit and your small business. 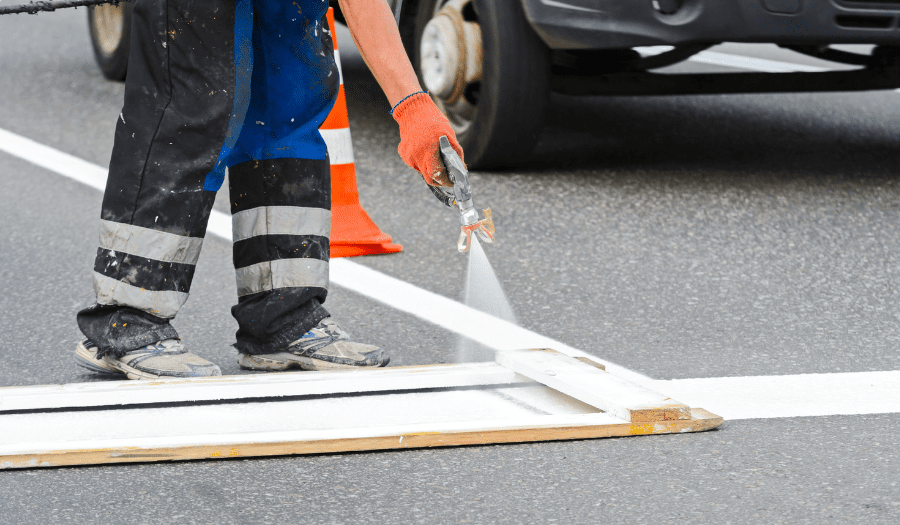 Ramon Martinez has spent more than 30 years in the asphalt, pavement, sealcoating, and striping industry. Ten years ago, Ramon took the entrepreneurial leap and started his own business. ABC Stripe smooths, seals, and paints surfaces to keep parking lots and roadways safe throughout Albuquerque, New Mexico.

It takes specialized machinery to do the job right, and Ramon needed to buy equipment for his burgeoning business. But a damaged credit history prevented him from getting financing at a traditional bank. He turned to DreamSpring, which worked with him to get him the capital his business needed.

“I had a situation with my credit report due to a divorce situation, and I knew a bank would not work with me on it. But DreamSpring approved my loan,” he says. “DreamSpring goes through great lengths to help people.“

Since his first DreamSpring loan, Ramon has grown his business to employ several skilled workers and keep his equipment yard stocked with machinery and materials. Ramon also improved his credit rating along the way, enabling him to qualify for two more DreamSpring loans.

With the strong credit history he’s established, any bank would be happy to have Ramon’s business — but he chooses to work with DreamSpring instead.

Flexible and affordable capital designed for how you work.

Our simple application process provides rapid approval, so you don’t have to wait for an answer. With dedicated client success, lending, and support teams, you’ll have a helping hand each step of the way.

Where we fund
entrepreneurial dreams

We're here for you.

You can contact our team with questions or concerns.

You can visit our FAQ page for more details and our application readiness page to prepare for applying and see our suite of loan products.